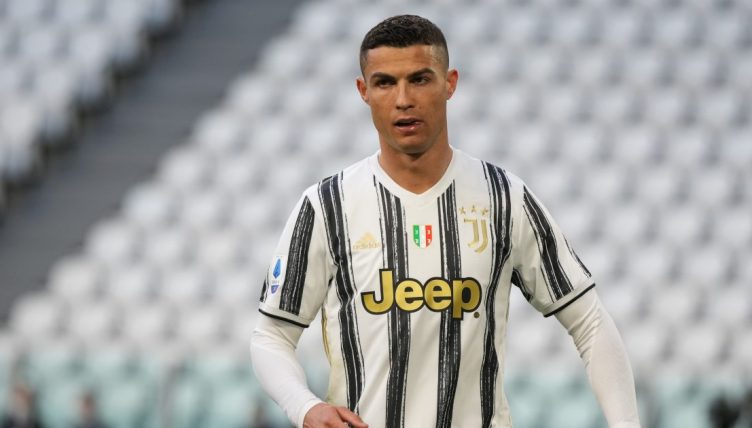 Despite being one of the best players in the world, Cristiano Ronaldo had a moment to forget during the opening stages of Juventus‘ 2-1 win over Napoli.

The fixture was originally scheduled for October 2020 but Napoli didn’t travel to Turin due to a number of coronavirus cases.

Gennaro Gattuso’s side were initially docked a point and given an automatic 3-0 defeat, though the decision was overturned on appeal.

Ronaldo should’ve opened the scoring inside the opening two minutes but completely fluffed his header from a few yards out after being brilliantly picked out by Danilo.

The Portugal international was clearly angry with himself and took his frustration out on the post, kicking it in anger.

Ronaldo then redeemed himself moments later, slotting home to give his side the lead. He’s now scored at least 25 league goals in 12 different seasons.

Paulo Dybala doubled Juventus’ lead in the 73rd minute before Lorenzo Insigne bagged a 90th-minute penalty but it was too little, too late for Napoli.

The win moves Juventus up to third but they are still 12 points behind Serie A leaders Inter Milan.

Cristiano Ronaldo scores for Juve after some outstanding play from Chiesa to set him up! 🔥

A massive game, and just the start the Bianconeri would have wanted ⚫⚪ pic.twitter.com/9V7H1yMTxu