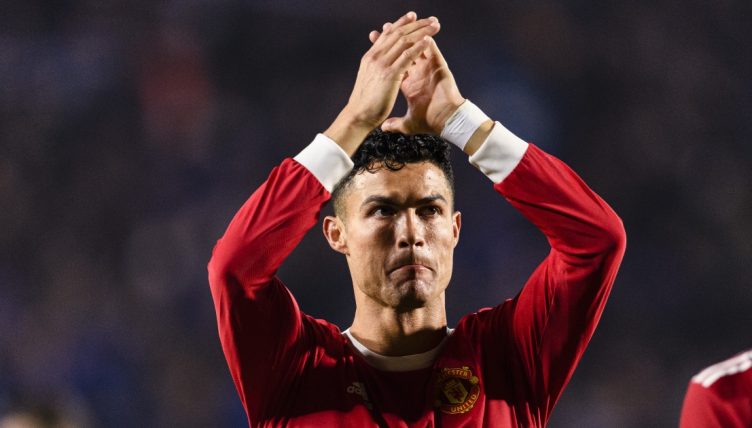 For all the talk about Cristiano Ronaldo’s ability to press, there can be no doubting his commitment to the Manchester United cause.

Ronaldo has been the centre of much debate recently, with some people questioning his worth to the United side other than his goalscoring.

But his performance against Arsenal would have silenced many critics. Yes, Ronaldo scored twice to secure a 3-2 victory for Manchester United but the 36-year-old also put in a shift for his team.

And you’d need to look no further than his dash to join a counter-attack while injured for proof of this.

Despite the fact he was clearly struggling with injury, Ronaldo sprinted as hard as he could to join in with a United counterattack after he’d cleared an Arsenal corner himself.

Unfortunately, the ball didn’t arrive at his feet in the opposition’s box as Bruno Fernandes instead opted to shoot rather than pass to his colleague.

Almost straight after he’d busted a gut to get into the penalty area, Ronaldo was replaced by Anthony Martial and United fans will be hoping that he will be available to face Crystal Palace on Sunday.

Watch: Patrice Evra tells Carra to ‘stay in your lane’ after Ronaldo goal