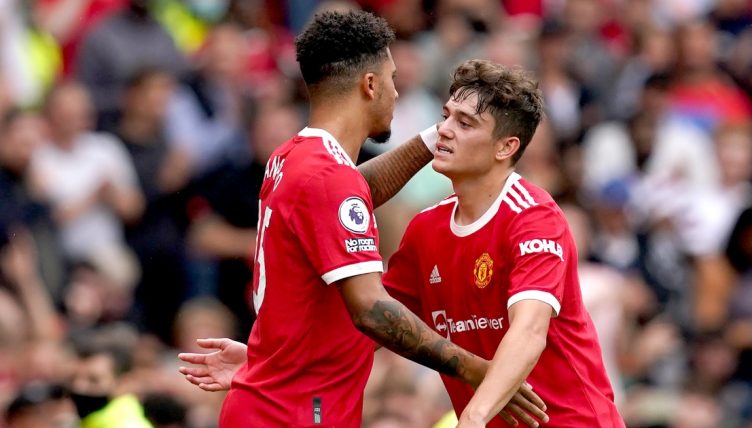 Manchester United enjoyed the perfect start to the 2021-22 season on Saturday afternoon, thrashing Leeds United 5-1 at Old Trafford, and Daniel James set the tone early on with a crunching challenge.

The Wales international came within a whisker of moving to Elland Road during the 2019 January transfer window, only for Swansea to pull the plug on the deal at the final moment. Ole Gunnar Solskjaer swooped in during the summer window instead.

Bruno Fernandes all but won their opening game of 2021-22 on his own, scoring a brilliant hat-trick, while Mason Greenwood and Fred were able to add one each. Luke Ayling’s stunning equaliser was demoted to a mere consolation.

The tone for the old rivalry was set early on, however, courtesy of James. As a weak United corner was claimed by Illan Meslier, he rolled the ball out for Patrick Bamford to start a counterattack.

But James put a stop to it quickly, judging his tackle well to take enough of the ball, but a good bit of the man as well. A good old fashioned tackle if ever you’ve seen one.

This tackle by Dan James 3 minutes in btw! 💪🔴#MUFC pic.twitter.com/NriXYd24cl