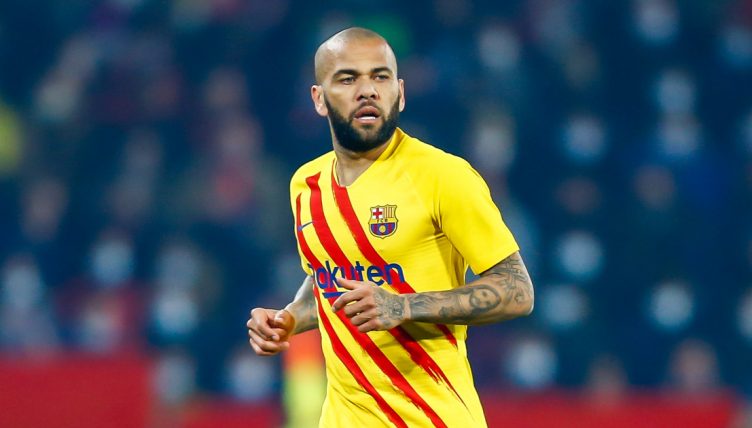 After stints at Juventus, PSG and Sao Paulo, he agreed to return to Camp Nou in November 2021 and has produced some impressive performances.

“I knew that if I came, I could play,” he recently told the Tot Costa program on Catalunya Radio. “Because of what I do on a day-to-day basis, because I work to play and not to sunbathe.

“You can hesitate to sign a 38-year-old player, but not if his name is Alves, [Lionel] Messi, Cristiano Ronaldo, [Zlatan] Ibrahimovic.”

He made the fourth appearance of the season against Bilbao but couldn’t prevent Iker Munain from breaking the deadlock in the second minute.

Ferran Torres equalised with his first goal for Barcelona before Inigo Martinez restored Bilbao’s lead in the 86th minute.

But Bilbao failed to clear their lines in injury time and Alves’ bicycle kick saw the ball fall perfectly for Pedri, who smashed the ball into the net.

Unfortunately for Barcelona, Muniain scored his second goal of the game in extra time and Xavi’s side were unable to find a third equaliser.

Another DRAMATIC finish in the Copa del Rey and another game looking to be headed to extra time 🔥 pic.twitter.com/IbeorYT0Gc