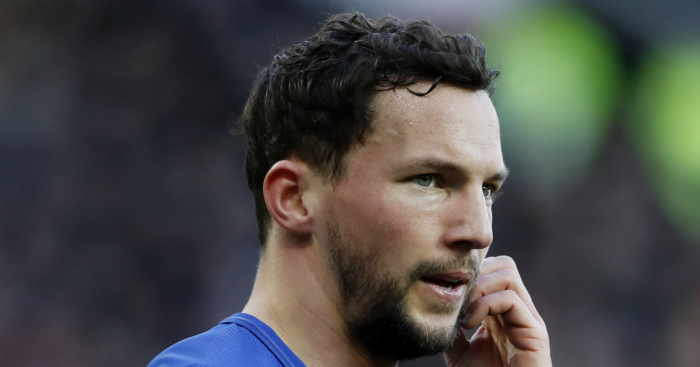 Forgotten man Danny Drinkwater was sent off for Chelsea Under-23s last night for fouling and starting on his 16-year-old-opponent.

Drinkwater has had a torrid time since signing for Chelsea in 2017, finding himself quickly relegated to the bench and spending unsuccessful loan spells at Burnley and Aston Villa.

He has not made a senior appearance for the club since March 2018 and is now maintaining his fitness with the club’s youth squad.

It’s somewhat surprising the midfielder remains at the club, but his red card during Chelsea Under-23’s 3-2 win over their Tottenham counterparts reminded many of his existence.

After receiving a nasty challenge from Spurs’ Alfie Devine, Drinkwater immediately lashed out at his opponent and sparked a mass brawl between the two sets of players.

Once the fun had stopped, both Devine and Drinkwater were shown red cards. Petr Cech, who was also playing for some reason, must have been bewildered.