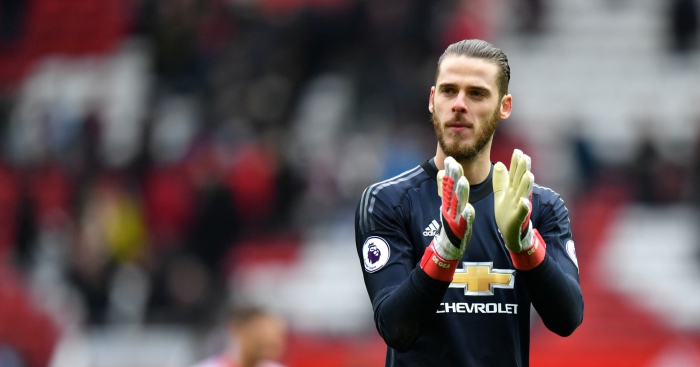 Abraham was left visibly frustrated as De Gea pulled off two stunning saves to deny him – both coming within moments of each other.

First off, Abraham was played in behind with an excellent lifted through ball from Tom Carroll, before pulling off a brilliant Cruyff turn with a bouncing ball.

He had wrong-footed Victor Lindelof and worked space for a shot, which he rifled towards the top corner at the near post, only for De Gea’s instant reactions saw him get a strong hand to the ball and keep it out.

Swansea came back at United after the ball was cleared, with Martin Olsson whipping in an early cross from the left.

Abraham met the ball with a sweeping volley, but De Gea was at full stretch to tip it just round the post, with Abraham punching the floor in disbelief.

Watch both chances below.