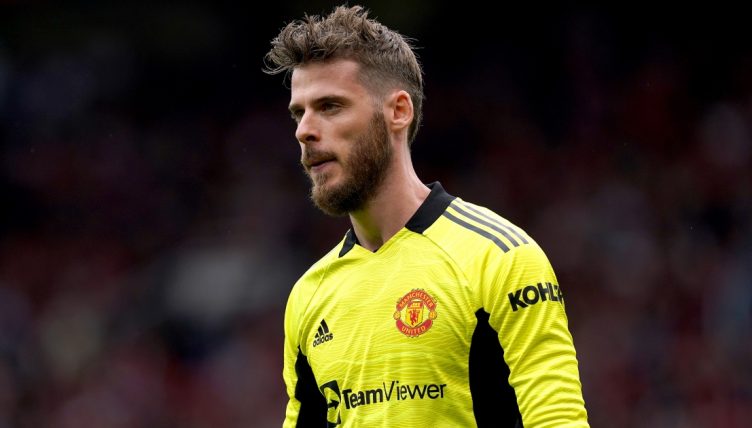 David de Gea prevented Manchester United from falling behind against Wolves with a double stop that already looks like a Save of the Season contender.

After all the excitement surrounding Cristiano Ronaldo’s return to Old Trafford, United were distinctly second best against a fluid Wolves side looking for their first goal and points of the 2021-22 season.

And they would have been rewarded for their dominance if it weren’t for an incredible double save by De Gea.

The Spain international had to react quickly to keep out Roman Saiss’ thumping header and produced an even better stop to keep out the rebound from the same player – it really should have been a tap-in for the Wolves man.

De Gea is facing increased competition for his starting spot from Dean Henderson but moments of inspiration like that will do his chances at Old Trafford no harm at all.