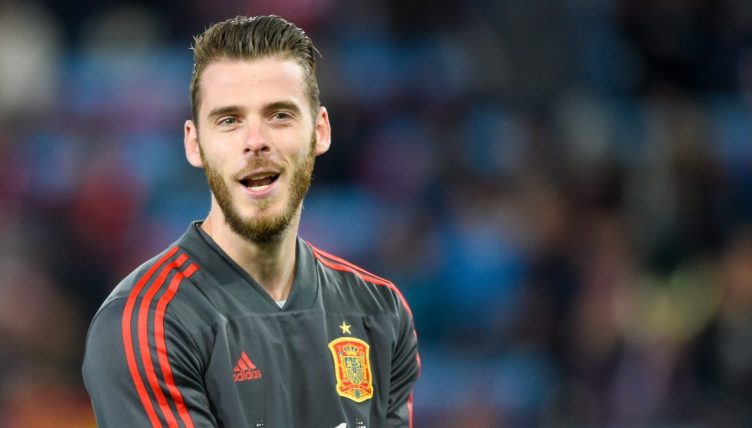 After a difficult season at Manchester United, David de Gea delivered a timely reminder of his abilities during a recent training session with Spain.

Once regarded as the best goalkeeper in the world, De Gea has been heavily criticised for allowing mistakes to creep into his game in recent years.

“The one thing you want from your goalkeeper is courage and he didn’t show that for the equalising goal. Not a good sign.”

The 30-year-old has missed United’s last six games after attending the birth of his daughter but was still called up to the Spain squad.

The trio showcased their incredible reflexes and agility, with De Gea making some brilliant saves.