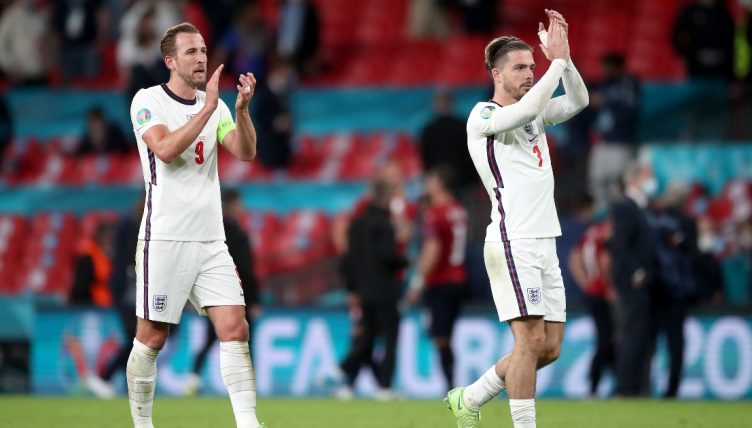 An update on the futures of Manchester City targets Jack Grealish and Harry Kane has emerged courtesy of transfer guru David Ornstein, as Pep Guardiola looks to significantly bolster his side this summer.

Both Kane and Grealish will likely cost the club over £100million each, with Spurs thought to be demanding a lot more for their talisman’s services.

In an interview with Sky Sports News, Ornstein said: “I am not sure how likely it is that Kane transfer gets completed. We know Kane wants a move. We don’t know if he will agitate for a move and we don’t know if Manchester City will come up to the price that Daniel Levy will expect.”

You can watch both clips below.

🗣 "Aston Villa want to sign him to a new contract, they put that contract on the table and it remains on the table." @David_Ornstein on Manchester City's interest in signing Jack Grealish from Aston Villa pic.twitter.com/ubhJdQ9SGh

🗣 "You would imagine they would need to get rid of players. There would have to be somewhat of a reorganisation." @David_Ornstein spoke about the potential of Manchester City signing both Harry Kane & Jack Grealish pic.twitter.com/OW5nCtATgM