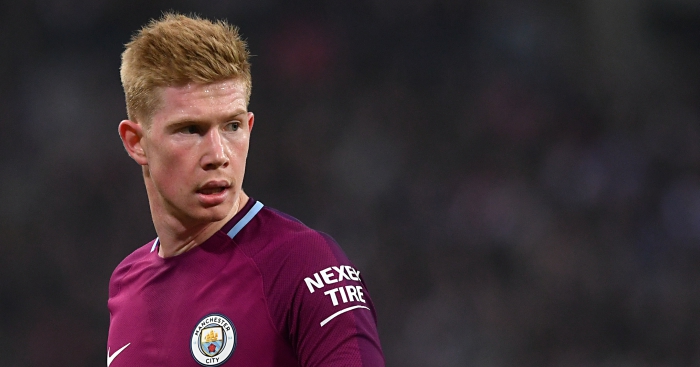 Manchester City earned a much needed win with an impressive performance as they beat Tottenham 3-1 at Wembley.

Pep Guardiola’s side have endured a difficult couple of weeks, losing twice to Liverpool as they crashed out of the Champions League and blowing a two-goal lead to lose to Manchester United, missing their chance of clinching the Premier League title against their fierce rivals.

City faced another difficult task at Mauricio Pochettino’s Spurs, but swiftly asserted their dominance and found themselves 2-0 up after 25 minutes thanks to Gabriel Jesus’ goal and Ilkay Gundogan’s penalty.

Tottenham did pull a goal back through Christian Eriksen, but Raheem Sterling secured victory for the visitors in the second.

Sterling could have added a fourth in the 74th minute after racing on to a sumptuous flick by Kevin De Bruyne, only to see his effort on goal blocked by Davinson Sanchez.