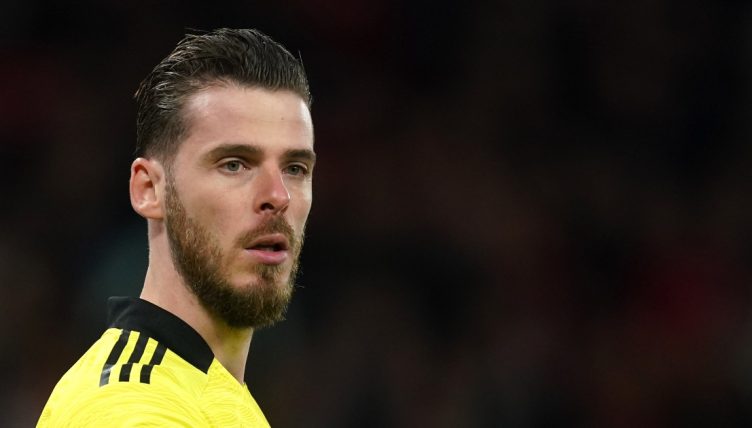 Manchester United suffered their heaviest ever home defeat to Liverpool on Sunday afternoon, but were it not for David de Gea, they might have lost by even more.

Some Liverpool fans might have been disappointed to see Jurgen Klopp’s men take their foot off the accelerator and pass the ball patiently after Paul Pogba was sent off on the hour mark.

Mohamed Salah had already scored a hat-trick as Liverpool went five goals ahead in the 53rd minute, but from there they seemed to declare and settle for the historic 5-0 win.

De Gea couldn’t be faulted for any of Liverpool’s goals, while he made three saves. Homegrown Liverpool lad Trent Alexander-Arnold looked eager to rub salt into their old rivals’ wounds, and looked like making it six in the 70th minute with an absolutely lethal effort.

But the Red Devils goalkeeper was equal to it, going at full strength to deny the Liverpool full-back getting a strong hand on it.

Positives are difficult to come by on a day like this for United fans, but they can consider the form of their goalkeeper a plus point this season.