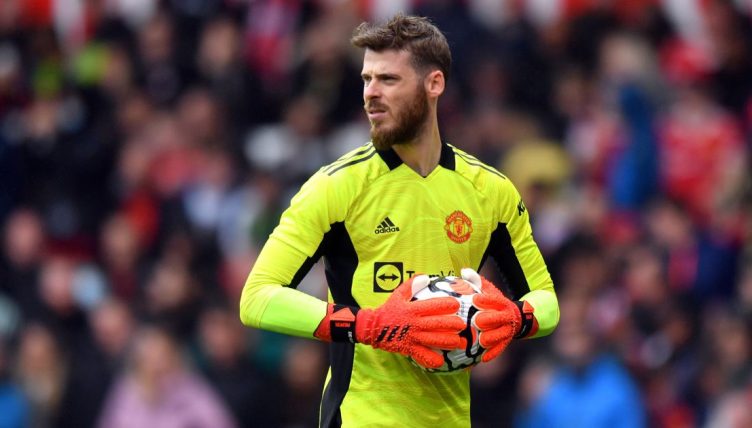 After a difficult couple of years, Manchester United‘s David de Gea has been back to his best at the start of the 2021-22 season.

De Gea was once regarded as the best goalkeeper in the world but has made some high profile mistakes in the last two seasons.

He was also criticised for failing to save any of Villarreal’s 11 penalties and missing the decisive spot-kick in their Europa League final defeat.

But he silenced his doubters with a brilliant double save and a Man of the Match performance in United’s 1-0 win over Wolves before the international break.

The Spain international then showcased his impressive distribution against Newcastle, picking out Mason Greenwood with a stunning volleyed pass.

Bruno Fernandes then received the ball moments later and extended United’s lead with a brilliant goal from outside of the penalty area.