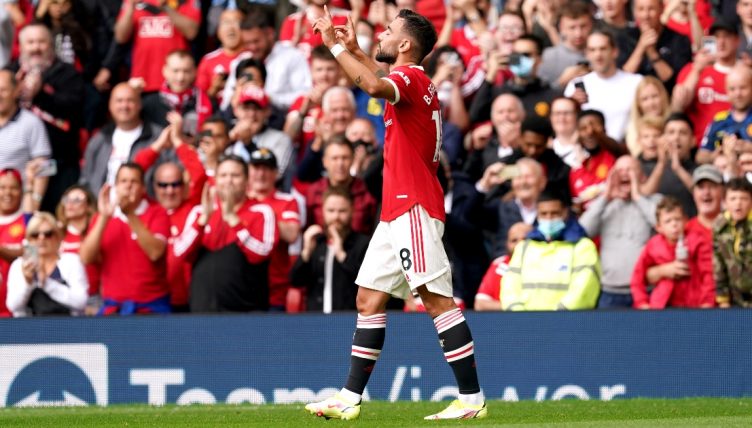 Whether Paul Pogba will stay at Old Trafford or not has been the source of much speculation this summer, but in Manchester United‘s opening game of the season against Leeds he showed just how useful he is to them by setting up Bruno Fernandes for the opening goal.

Scott McTominay played the ball through to the French midfielder with just under half an hour gone and, spotting Fernandes advancing ahead out of the corner of his eye, Pogba played a beautifully lofted, first-time pass.

Fernandes, as you might expect, made no mistake. His left-footed shot squirmed under the onrushing Illan Meslier and nestled into the back of the net.

The assist for Pogba came after Sky Sports reported in July that he may be set for the Old Trafford exit. Paris Saint-Germain was mentioned as the potential destination.

“It’s been spoken and written about so often but every discussion I have had with Paul [Pogba] is a positive one,” Solskjaer said.

“He knows what we want and hopefully it stays in the background and Paul and us will make a decision together.

“It will always be like this with Paul – he’s a media magnet.”