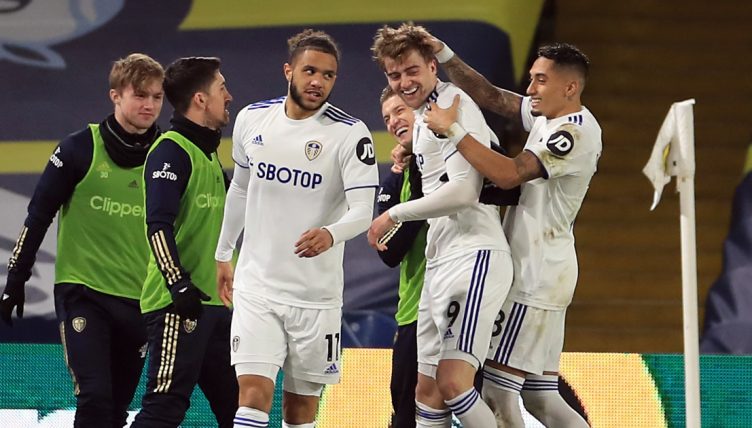 Bamford was speaking on the official Leeds podcast about facetiming with Dembele, who chased up his French compatriot Illan Meslier for one of the striker’s shirts – while he got a Barcelona one in return.

Barcelona forward Dembele is on the record as something of a football nerd and Football Manager obsessive, so don’t be surprised if he plays as the Yorkshire club, adopting Marcelo Bielsa’s patented 3-3-1-3 formation.

“He wants yours and Kalvin’s [Phillips] shirt because he’s a massive fan of Leeds, he watches every game,” Meslier is said to have told Bamford.

Are you listening, Victor Orta? We’re sure there’s some way to stretch the budget to accommodate Bielsa’s newest disciple.

Watch Bamford tell the story below, which starts at 05:21.