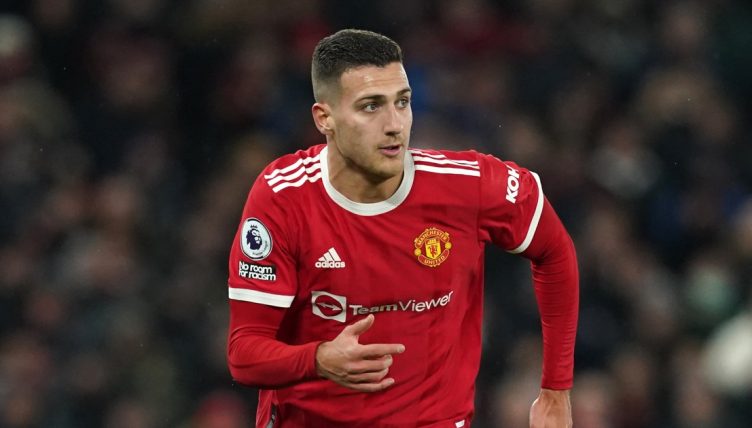 Diogo Dalot looks to be one of the early beneficiaries of the Ralf Rangnick era at Manchester United and underlined a confident performance against Crystal Palace by picking out Donny van de Beek with an exquisite long pass.

Dalot started the match against Arsenal last Wednesday and retained his place for Rangnick’s first game in charge at the expense of Aaron Wan-Bissaka.

In an improved United performance, Dalot stood out for his attacking intent and defensive solidity as United secured their first clean sheet at Old Trafford since April.

And, during the 1-0 success, the Portugal international pulled off a brilliant long pass that demonstrated his offensive potential.

After receiving the ball from Fred, Dalot looked up and pinged a lofted pass over the heads of the Palace defence for Van de Beek – who won a foul to eat some valuable time.

Speaking to the club’s official website after the game, Dalot said: “It’s not easy when you’re outside [the starting XI] and you don’t play as much, but it’s our job to keep ready and I think I was doing a fantastic job outside the pitch being ready.

“When the opportunity comes, I now feel I need to keep going and give everything when I’m on the pitch too.”