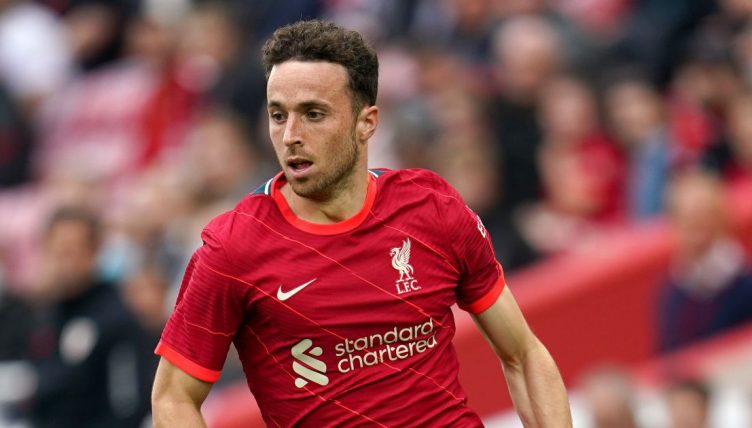 Diogo Jota maintained his impressive form with another goal during Liverpool‘s pre-season friendly against Athletic Bilbao.

Jota was part of the Portugal squad at Euro 2020, registering one goal and one assist in four appearances as they were knocked out in the last-16.

The 24-year-old marked his return to Liverpool with a goal against Serie A side Bologna and then started against Bilbao at Anfield.

He linked up with Sadio Mane and broke the deadlock in the 13th minute before Alejandro Berenguer levelled just after the break to earn Bilbao a draw.

“Finally! It felt really good,” Jota said when asked about how it felt to play in front of a crowd at Anfield. “When I first came into the tunnel I felt already the crowd. It’s massive for us, they have a really important role to play in this club in this season and I just hope this can continue like this.”

Liverpool will play their final pre-season friendly against Osasuna before kicking off 2021-22 with an away game against Norwich City.