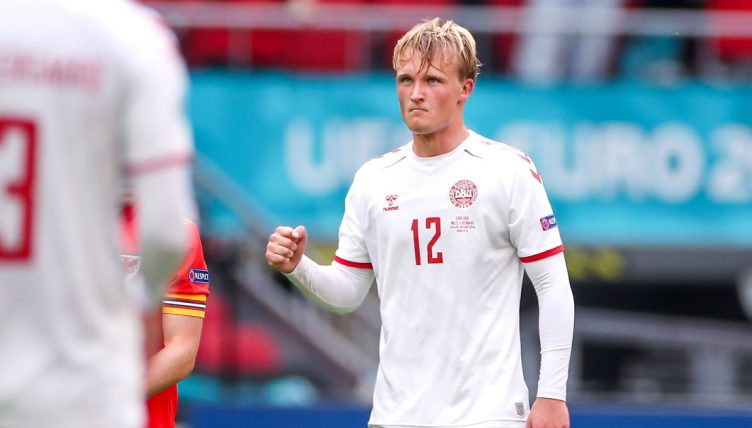 Wales and Denmark clashed in Amsterdam on Saturday evening in the first of many highly-anticipated last-16 clashes at Euro 2020, but it contained a moment to forget for Liverpool’s Neco Williams.

Rob Page’s men qualified for the knockout stages of the Euros for a second consecutive tournament after finishing second to Italy in group A, but a stern test stood in their way in the shape of Denmark.

After bouncing back inspiringly from Christian Eriksen’s traumatic collapse in the opening round of fixtures, Kasper Hjulmand’s men came into the clash with the wind in their sails and made their quality tell early on.

In the 27th minute, some smart play from Joakim Maehle and Mikkel Damsgaard gave Kasper Dolberg space on the edge of the Welsh penalty area to shape a shot, curling brilliantly into the bottom corner.

A bright start in the second half seemed essential for Wales, but it did not come. Instead, Dolberg made it two, gratefully hammering past Danny Ward after substitute Williams could only sloppily skew his clearance into the striker’s path.

A nightmare moment for Wales – but should the goal have stood?