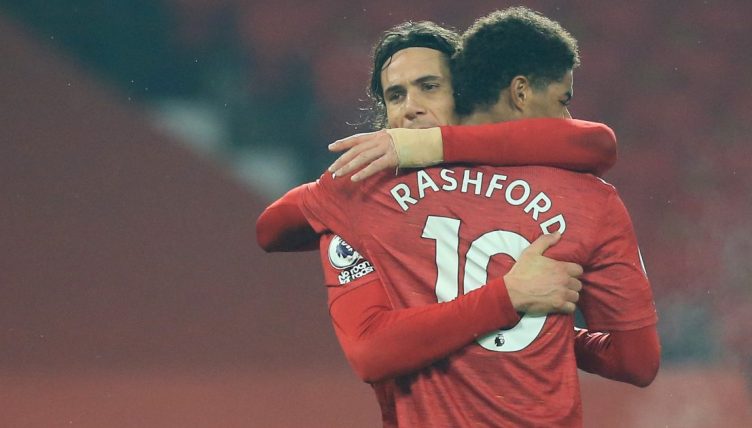 Cavani was bought in by United on a free transfer last summer after the club had failed to secure the services of Borussia Dortmund’s Jadon Sancho.

But the Uruguay international has been a valuable addition to Ole Gunnar Solskjaer’s squad, providing crucial goals and mentoring United’s younger forwards.

The 33-year-old was caught by TV cameras advising Rashford about his iconic off-the-ball movement that has helped him score over 400 career goals.

Rashford took the advice instantly and was on hand to convert Mason Greenwood’s cross to score United’s second goal against the Saints.

It’s safe to say that Rashford’s development is in good hands.