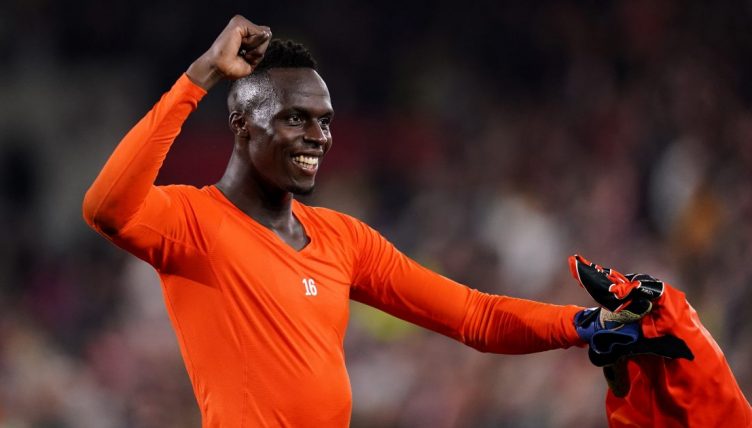 Chelsea’s Edouard Mendy reminded fans of his case to be considered the Premier Leagues best goalkeeper when he pulled off a stunning last-second stop to deny an acrobatic effort from Brentford’s Christian Norgaard.

Mendy’s brilliant save occurred during the 93rd minute with the Blues 1-0 up when Bees’ midfielder Norgaard got on the end of a deep cross from team=mate Ethan Pinnock before pulling off a powerful overhead-kick which seemed destined to nestle in the top corner – only for it to be tipped over the bar by the quick reflex’s of the visiting keeper.

The moment capped off a superb day for the Senegalese shot-stopper who won man of the match for his performance after making a number of notable saves throughout the encounter, including one to deny Pontus Jansson with his face from point-blank range just minutes earlier.

Mendy’s brilliance in the final moments secured the three points for Chelsea, a result which sent the club back to the top of the Premier League table.