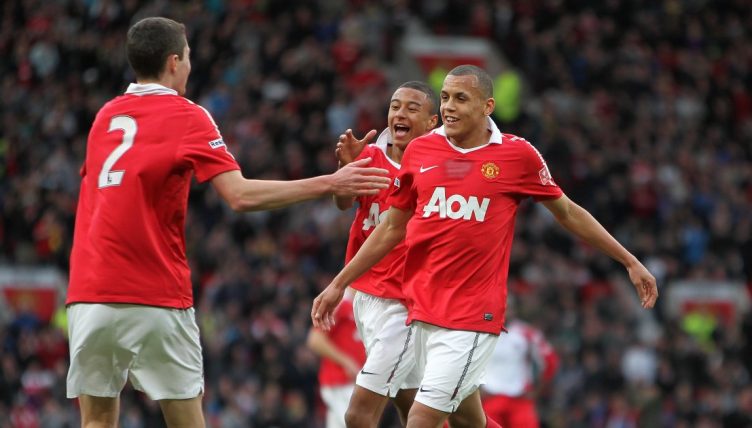 Ravel Morrison will always be one of Manchester United‘s great ‘what if?’ stories.

After watching Morrison develop in United’s academy, Sir Alex Ferguson described the attacking midfielder as possessing “as much natural talent as any youngster we ever signed”, while Rio Ferdinand dubbed him “the best young kid I have ever seen in my life”.

“I would pay to watch him train let alone play in a match,” Ferdinand said on BT Sport in 2013.

But a number of off-field issues disrupted Morrison’s career and he is currently a free agent at the age of 28 with spells at 11 clubs in six different countries already on his CV.

The former England youth international recently appeared on Ferdinand’s podcast to discuss his career, in which Ferdinand had asked Ferguson in advance to describe Morrison in five words.

Ferguson was effusive in his praise for Morrison in response, revealing he was the only player to write the manager a letter of thanks after being handed his debut.

“The boy had a good heart, he was just beaten by his background,” was Ferguson’s heartbreaking conclusion.

I text the boss (Sir Alex) this morning asking him for 5 words on @morrisonravel…. the response I got gave me goosebumps! @ManUtd #MUFC #VibeWithFive pic.twitter.com/2cEd8GzaDq