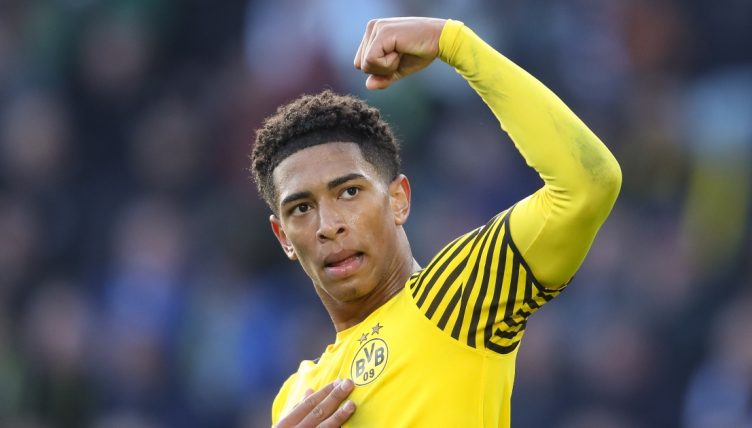 Manchester United and Liverpool are reportedly closely following England international Jude Bellingham‘s progress and you can only imagine their scouts will have been stunned by his latest goal.

Bellingham, who now has three goals for the season, pulled off his latest moment of magic with a sublime solo goal during the 72nd minute of Dortmund’s 3-1 win over Arminia Bielefeld.

The teenager performed the feat after picking up the ball on the edge of the penalty area before brilliantly weaving in between three opposition defenders and finishing off the move with a cheeky dink over goalkeeper Stefan Ortega.

The goal continued to add to the growing reputation of the former Birmingham City man who will surely be set to once again be at the heart of a host of transfer rumours once the window reopens again in January.