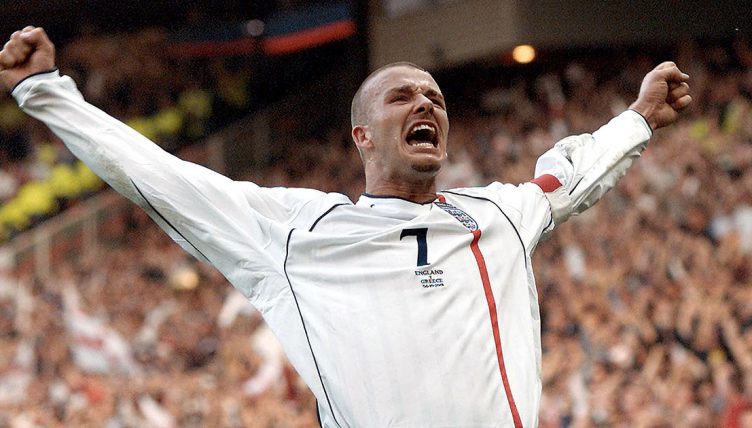 From Bobby Charlton to Jack Wilshere, we’ve reacted to England’s top 10 greatest ever goals in our latest YouTube video and the goals don’t disappoint.

Kicking off the list in 10th place we have Jack Wilshere’s strike from outside the box against Slovenia in 2015.

Adam Lallana flicked the ball back towards Wilshere who thundered it into the top corner.

Injuries ended up hampering his England career as this would be the last goal he scored for his country.

If we’re being honest, this one could have been even further up the list.

Joe Cole flicked the ball up for himself before hitting an outrageous volley from 35 yards out.

Alan Shearer’s thumping strike against the Netherlands at Euro 96 is up next.

Shearer cuts through the ball with the outside of his foot as England went on to win 4-1.

At his best, there was no stopping Wayne Rooney.

His thumping volley against Russia at Euro 2008 almost took off the back of the net.

Rooney retired as England’s top goalscorer with 53 goals and we think this was the best of the bunch.

John Barnes single-handedly dismantled Brazil’s backline with his mazy run from the left-hand side.

Only Barnes was capable of such a majestic goal as England went onto win 2-0.

His long-range screamer will live long in the memory.

Arguably England’s most iconic goal and celebration, Gazza turned up in style for Euro 96.

He flicked the ball over a helpless Colin Hendry before smashing a volley past Andy Goram.

Arguably the most difficult goal to pull off on today’s list, David Platt’s strike against Belgium was one of a kind.

Platt span on the spot and effortlessly caught a perfect volley in the 120th minute.

When England needed a moment of inspiration, David Beckham stepped up to the plate.

His stunning 25-yard free-kick came in the last minute to secure England’s place at the 2002 World Cup.

At just 18-years-old Michael Owen ripped Argentina’s defence apart with a blistering run down the middle of the pitch.

Owen went on to score 40 goals for England, but his strike against Argentina will always be remembered as his best.