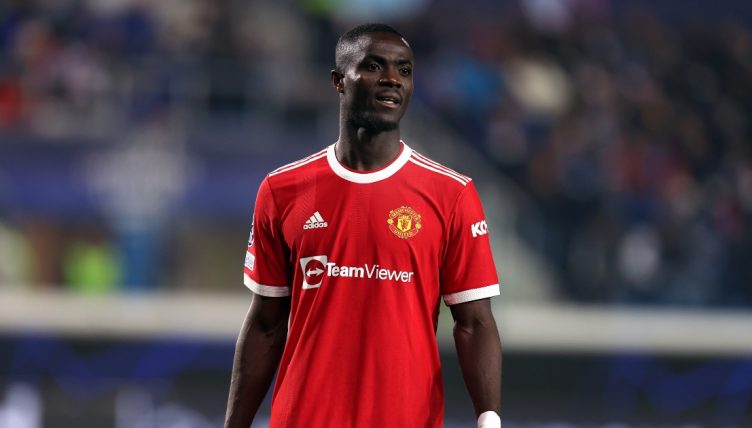 There’s nobody quite like Eric Bailly and the Manchester United defender lived up to his unconventional reputation during the 1-1 draw against Young Boys.

Bailly started the final Champions League group match in a golden opportunity to prove his worth to new interim boss Ralf Rangnick.

What followed was two moments of peak Bailly. During the first-half, the centre-back did his best Booker T impression with a ‘Spinaroonie’ after a successful tackle.

He then paid homage to the rich tradition of breakdancing just minutes later. This time, he made a crucial block to deny Young Boys a goal and then immediately spun around on the turf because… well, he’s Eric Bailly.