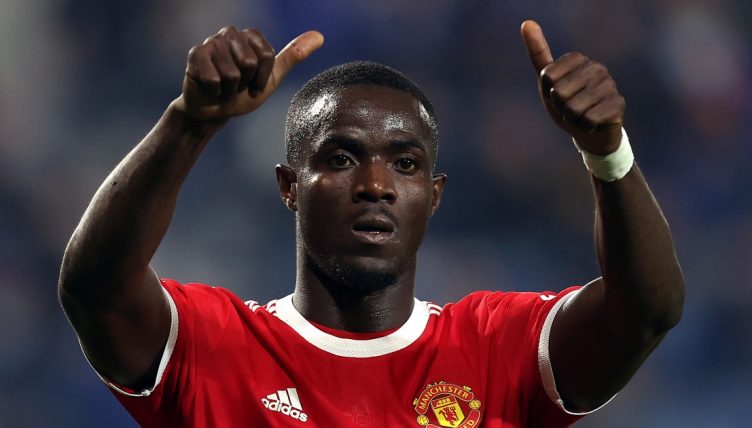 It’s a new era at Manchester United with Ralf Rangnick in the dugout, but it’s been the same old inimitable Eric Bailly.

The Ivory Coast international has a well-earned reputation as a unique footballer, spawning the popular Twitter account @NoContextBailly, with 24,000 followers eager to see what he does next.

And he didn’t disappoint when given an opportunity in United’s Champions League dead rubber at home to Young Boys.

New boss Rangnick, taking charge of just his second game, named a heavily-rotated XI against the Swiss side, with the top spot in their group already secure.

Bailly came in alongside the likes of Amad Diallo, Jesse Lingard and Anthony Elanga, as the likes of Bruno Fernandes, Harry Maguire and Cristiano Ronaldo were rested.

However, Bailly did treat viewers to a slide tackle, followed by a spectacular 360-degree spin to get back to his feet. Ever the showman.