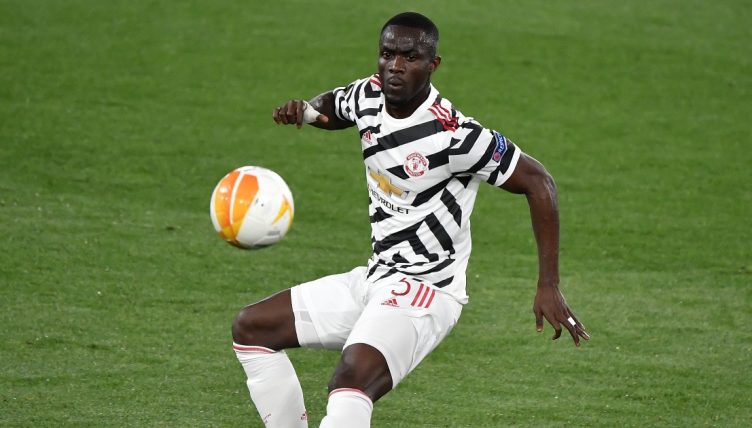 Eric Bailly has a reputation as something of a cult figure among the Manchester United fanbase, and these 20 seconds are exactly why.

The defender was given a rare run out by Ole Gunnar Solskjaer as United went into the second leg of their Europa League semi-final away to Roma, with a comfortable four-goal lead from last week’s imperious 6-2 victory at Old Trafford.

Midway through the first half, there was the most Bailly of moments, as he received the ball deep inside his own half, before evading some half-hearted pressing from veteran Roma striker Edin Dzeko.

After running past Dzeko, the entire pitch seemed to open up for the Ivorian, who just kept going, driving over 60 yards to eventually arrive not far outside the opposition penalty area.

After everything, there was a simple pass to make out Bruno Fernandes, but he got his footing all wrong and gifted the ball right back to Roma.