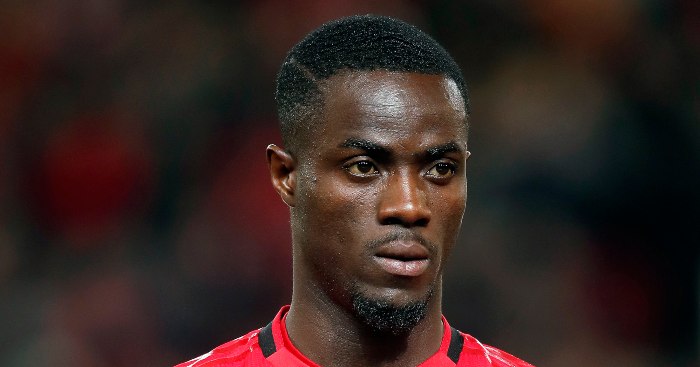 Sure, Marcus Rashford sold Ben White more dummies than Mothercare to score a stunning goal for Manchester United in their 3-2 win over Brighton on Saturday.

Sure, Bruno Fernandes showed nerves of steel to score the 110th-minute penalty that secured all three points after Brighton thought they had snatched a draw with a late equaliser.

Sure, the BT Sport set collapsed midway through Ole Gunnar Solskjaer’s post-match interview to give the Manchester United boss a fright.

And after all that, we still can’t help but think that Eric Bailly is the most entertaining character at the Red Devils – even though he only came on against Brighton in the 83rd minute.

Bailly was perhaps unlucky start after impressing against Luton following a shaky display by Harry Maguire and Victor Lindelof in United’s opening defeat to Crystal Palace.

But the Ivorian made up for lost time with an eye-catching clearance with the score still 2-1, acrobatically heading the ball away. Bailly seems to consider staying down injured before breaking out into a backwards roll and springing to his feet.

We don’t really know why he did any of this. But we’re glad he did.