Watch: Eric Bailly tries to score with scissor kick, you can guess the rest 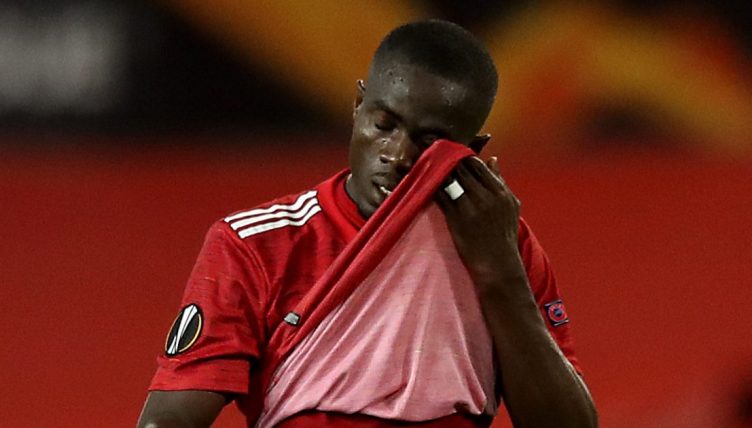 Is there a footballer in the world who provides such good value on a more consistent basis than Manchester United‘s Eric Bailly?

We’ve made no secret of our love for Bailly. Not only is the Ivory Coast international one of the funniest players in the world, but he’s also a rock solid defender when fully fit.

While Bailly is judged on his merits in stopping the opposition from scoring, he’s not afraid to bring some flair to defending, whether that be through a ridiculous dive or a slick stepover.

And the 26-year-old tried to add to his highlights reel in United’s 4-0 victory over Real Sociedad by attempting a scissor kick as the ball broke to him in the box.

You may or not be surprised to read the centre-back fluffed his lines. Thankfully for Bailly, United were already 3-0 up courtesy of Bruno Fernandes’ brace and a goal from Marcus Rashford before Dan James added a fourth late on.

We reckon Bailly would have tried the same if it was still 0-0, and that’s why we love him.