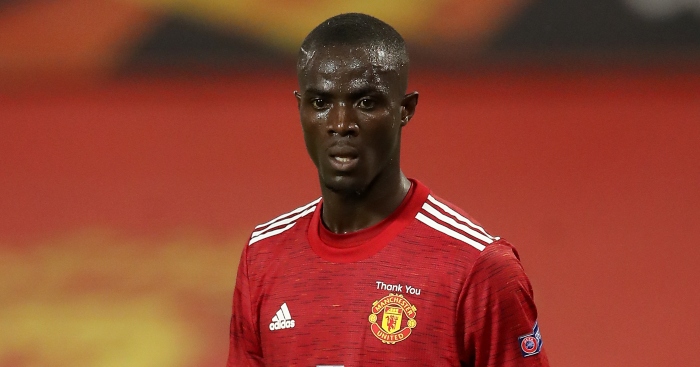 Eric Bailly has provided us all with so many amusing moments throughout his Manchester United career – and he was at it again in the Red Devils’ 2-2 draw with Leicester City.

With Fred on the ball and under slight pressure near his own goal, Bailly instructed the midfielder ahead of him to get the ball out wide so United could spring an attack, pointing in the direction he wanted the Brazilian to pass.

Instead of following those instructions, Fred tried to play the ball back to goalkeeper David de Gea to start all over again.

Bailly could only watch as the ball hit his outstretched arm and the referee blew for a free-kick for handball.

Thankfully, United fans could afford to crack a smile as the ensuing free-kick failed to result in anything for Leicester.

Eric Bailly back at it again 🤣🤣🤦🏿‍♂️ pic.twitter.com/mPy0gTKos3