Watch: Lamela tries another rabona, passes the ball straight out of play 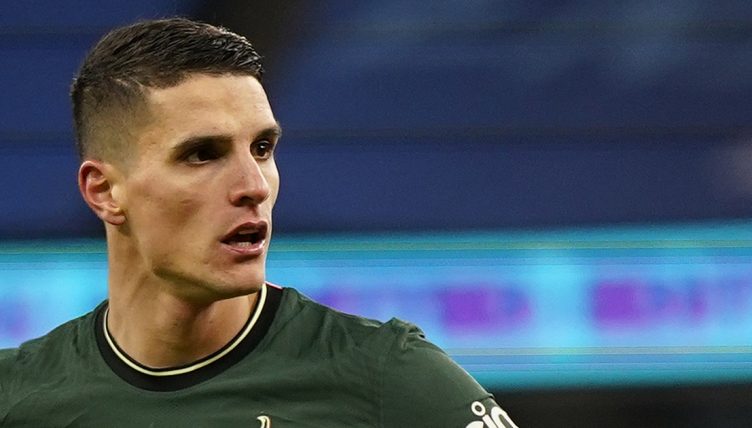 If Tottenham‘s afternoon in their 3-1 defeat away to Leeds United could be summed up by one moment, it would have to be Erik Lamela’s rabona pass, which failed to find a team-mate and sailed straight out of play.

Lamela attempted the pass in the closing stages, with Spurs two goals down to Marcelo Bielsa’s side and desperately trying to find a way back into the game in search of vital points in the hunt for Champions League qualification.

Safe to say, it wasn’t as good as his last one in the North London derby, but you can’t deny the Argentinian’s chutzpah. The BT Sport pundits weren’t impressed, however.

“The important thing was the reaction from all the players in Spurs shirts. I was looking for somebody to get on to him, to say, ‘what the hell are you doing? We’re 3-1 down, play normal’. That tells me a lot,” said Rio Ferdinand.

What a pass by Lamela. Class. pic.twitter.com/IX32N9hoHR

We are delighted to announce Erik Lamela has completed the NLD