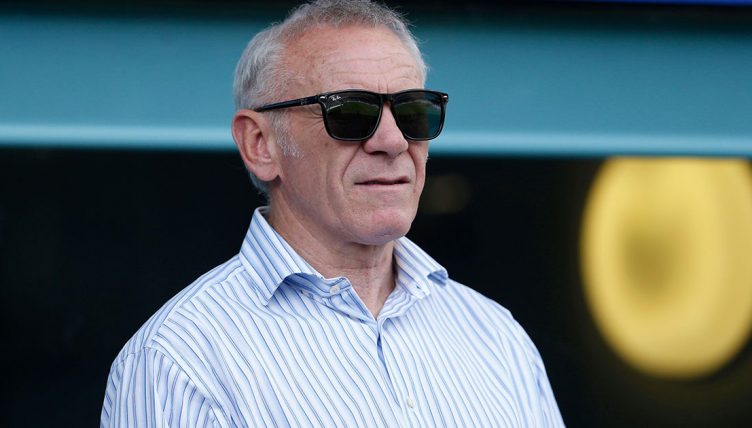 The foursome star in a hilarious social media clip posted by Paddy Power, in which the former footballers unite against their Merseyside adversaries.

Reid, dressed in full traditional Spanish bull-fighting gear, sets the scene, gushing about his love for Madrid and stating the Spanish team is “in his blood”. 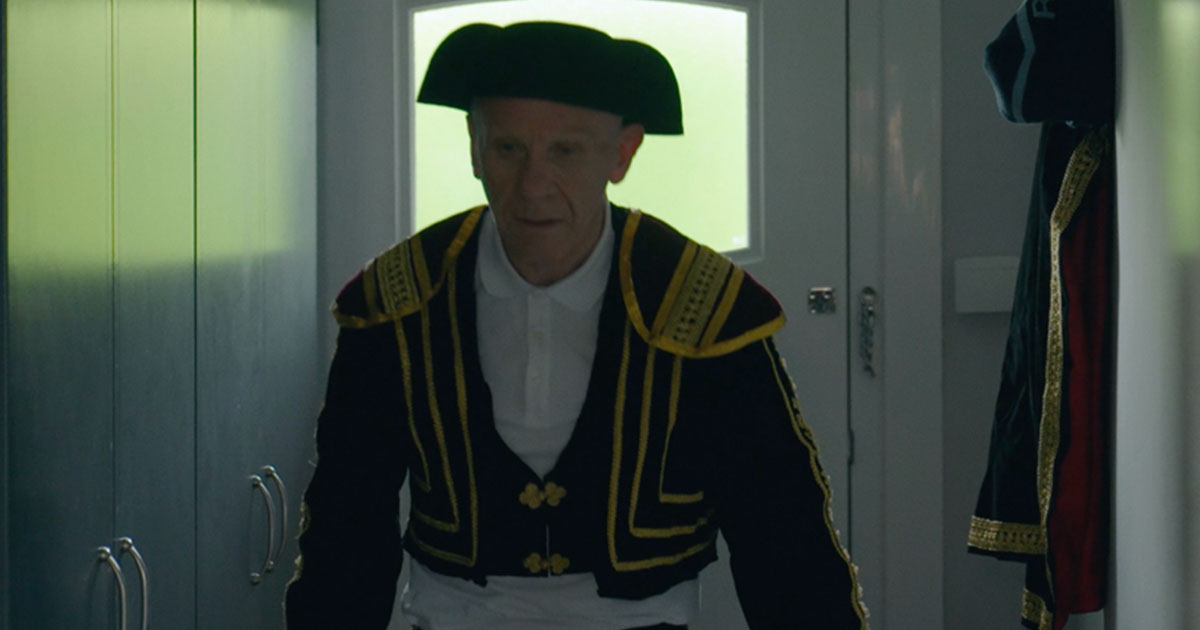 Proudly proclaiming his rationale for the outfit, Reid says, “when you’re a Madridista, you’re more than just a football fan, you’re totally immersed in the culture”, before expanding on his excitement for the final.

In another scene, fellow club hero Michael Ball is cooking up a paella. After breaking down what goes into the “sound” dish, he mentions that whilst it’s originally Valencian, they perfected it “here in Madrid”.

As Liverpool prepare for the #ChampionsLeagueFinal, one question remains – who will the pride of Everton be supporting?

We travelled to Merseyside to find out…

As Ball chows down on the dish, complete with a generous dollop of brown sauce, he’s asked off camera if he’s only come out as a Madrid supporter because Carlo Ancelotti’s side faces Liverpool.

Ball replies “Excusez-moi” in French, incorrectly showing off his love for Spain before demanding “an apology for that, lad”.

Next up, Kevin Campbell tells viewers that loving Madrid is a costly habit, as he sports Real’s latest kit. 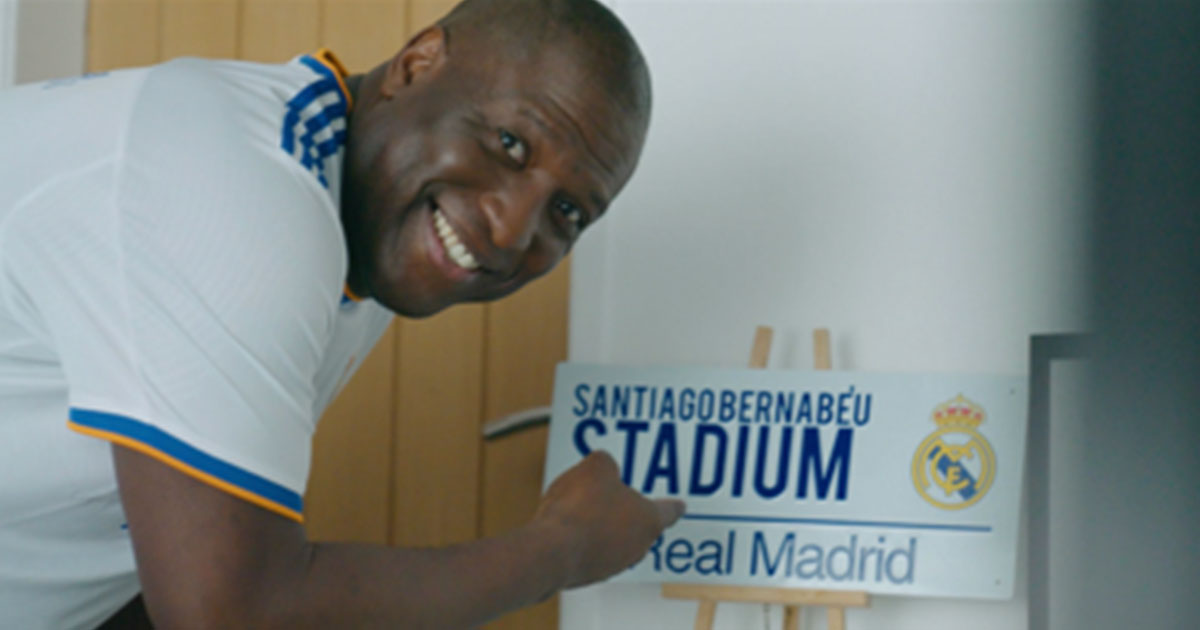 Campbell shows off miniature versions of their “12 European cups”, only to be reminded it’s actually 13, before claiming it’ll be “14 once the big man takes over”, as he points to Karim Binzema’s name… spelt wrong.

Alan Stubbs then enters the fray, reading a copy of Spanish paper Marca, claiming it’s a great time to be a Real Madrid fan, before the video finishes with Reid claiming, “I love f*cking Madrid”.

A spokesperson for Paddy Power said: “Here at Paddy Power, we’re a firm believer that you can support anyone, no matter where you live – or who you’ve played for.

“After surviving relegation, it’s no surprise to see the blue half of Merseyside supporting Madrid. Let’s just hope the fans don’t invade the Goodison Park pitch to celebrate if Liverpool cock it up in Paris.”