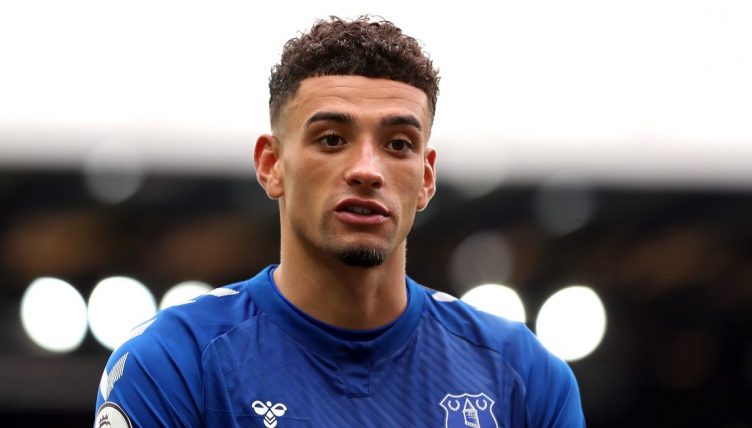 Edinson Cavani and Bruno Fernandes gave United a 2-0 lead before Abdoulaye Doucoure and James Rodriguez scored in the space of three minutes in the second half.

Scott McTominay looked to have scored the winner for Ole Gunnar Solskaer’s side but Dominic Calvert-Lewin poked the ball past David de Gea in the 95th minute.

The goal sparked scenes of delirious celebrations from the away side while United players unsuccessfully appealed for offside.

After embracing Calvert-Lewin, Godfrey turned and could clearly be seen saying “f*ck off” in the direction of the devastated United players.