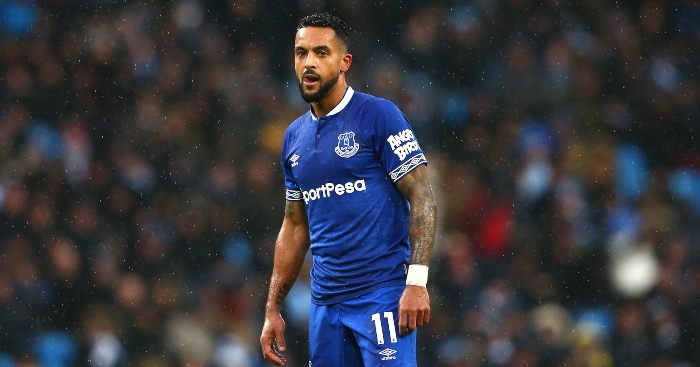 Everton winger Theo Walcott was inches away from scoring one of the goals of the season as the woodwork denied him against West Ham.

After taking an early lead, The Toffees were in complete control and Walcott nearly doubled their advantage in the second half with an incredible effort.

The 30-year-old brought down a loose ball outside the area before firing a half volley past the West Ham goalkeeper and onto the crossbar.

Gylfi Sigurdsson then sealed the victory in injury time as Everton got their first league win in five games.

Theo Walcott, what a strike! 💥

The bar is still shaking as the woodwork denies him. pic.twitter.com/bXIe6wg4Rm