Watch: Every milestone goal of Cristiano Ronaldo’s career after 750th 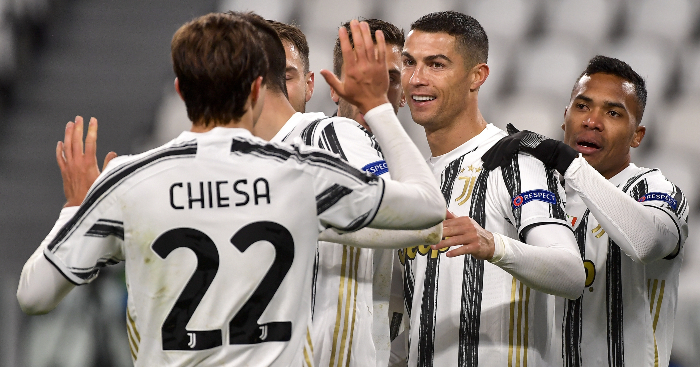 Cristiano Ronaldo‘s 750th career goal in football might not have been his most memorable, but it can’t be denied he keeps racking them up.

The 35-year-old’s 12th goal of the season so far was probably going in anyway, but he prodded Alvaro Morata’s shot over the line just to make sure.

YouTube channel FELO has been back through the archives and dug out the grainy footage from his first goal on his debut for Sporting Lisbon against Moreirense all the way back in 2002.

If you want to feel really depressingly old, just think there are actual 18-year-olds that are legally allowed to go out and drink that were born after the first.

Watch the video compilation below: