Watch: Every one of Harry Kane’s 39 Premier League goals in 2017 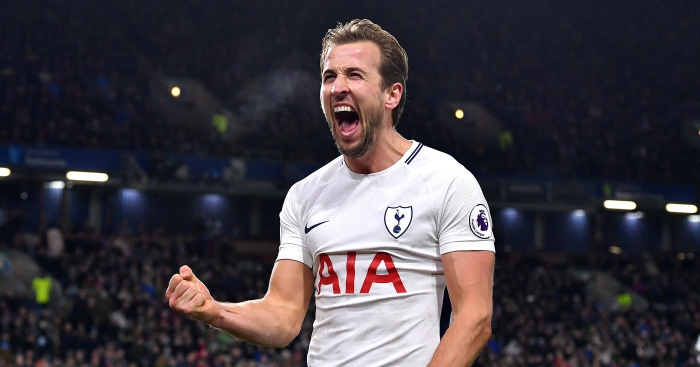 It has been a monumental year for Tottenham’s Harry Kane, as he passed Alan Shearer’s Premier League record for goals in a calendar year.

His hat-trick against Southampton took him to 39 goals in 2017, smashing Shearer’s previous record of 36 for Blackburn in 1995.

As a result, the striker has reportedly attracted interest from some of the biggest teams in the world, with Real Madrid supposedly eyeing up the front man.

But Mauricio Pochettino has recently said that the 24-year-old is not for sale at any price, as Spurs want his goals to light up their new stadium, due to open next year.

To celebrate the amazing feat, Spurs TV have compiled every single one of his goals from 2017, starting at Vicarage Road on January 1st, and ending on Boxing Day at Wembley.