Watch: Every time Cristiano Ronaldo has attempted an overhead kick 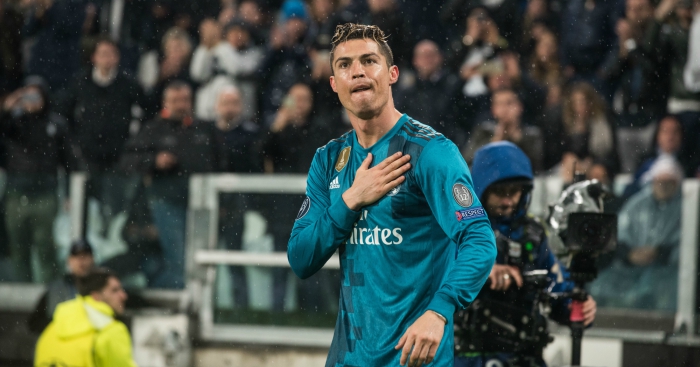 Scoring outstanding goals has been a feature of Ronaldo’s career, winning the Puskas Award in 2009 for a brilliant strike against Porto.

However, he has seen team-mates past and present score stunning overhead kicks around him, with the likes of Wayne Rooney stealing the headlines thanks to their truly stunning acrobatic efforts.

But Ronaldo joined the club on Tuesday night, leaping high in the air and thumping a brilliant volley past Gianluigi Buffon.

The video below shows every time Ronaldo has attempted a bicycle kick since 2003, right up until the brilliant goal against Juventus, 14 years down the line.

Watch: 13 of Cristiano Ronaldo’s best goals in the Champions League