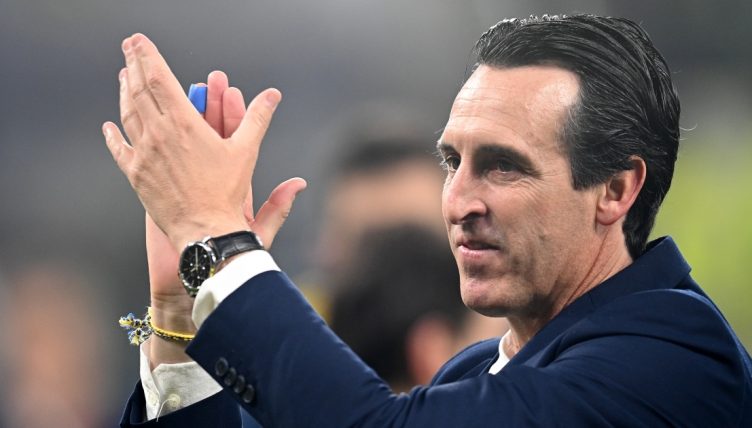 Ex-Arsenal manager Unai Emery was involved in a hilarious touchline meltdown during Villarreal’s friendly with Marseille on Saturday.

The Europa League holders were already trailing to their French hosts when former Spurs defender Juan Foyth was sent off.

Emery was sent off alongside his player – which prompted an impassioned reaction from the Spaniard.

He left the pitch with the same compliance as Tony Montana surrendering his life, angrily shouting in the direction of Marseille boss Jorge Sampaoli and using some aggressive hand gestures.

Sampaoli looked ready to kick off in the manner of a wronged drinker in a beer garden but he was held back by the Marseille staff and a touchline altercation was sadly avoided.

Villarreal eventually fell to a 2-1 defeat and will face Leicester City and Leeds United ahead of their Super Cup showdown with Champions League holders Chelsea on 11th August.