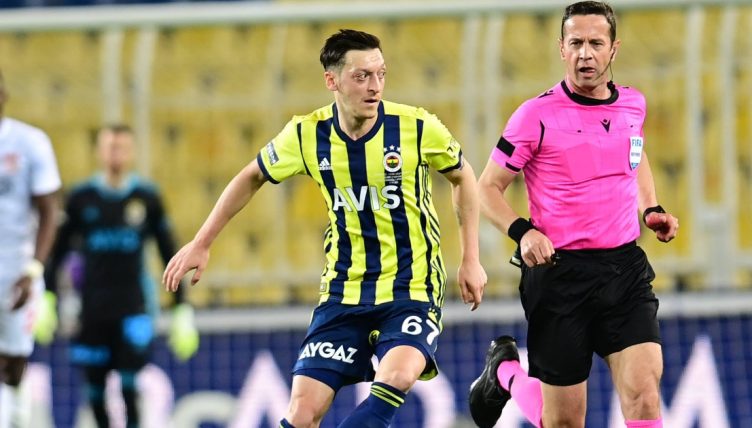 There have been few more divisive figures to have played for Arsenal in recent years, but there has never been any doubt about the talent Mesut Ozil possesses.

He was a marquee summer signing when he arrived at the Emirates back in 2013 and went on to play 254 times for the Gunners, scoring 44 goals and assisting 77 more.

But debates over whether he should be retained on his extortionate wages while only playing infrequently continued to rage, and he was eventually allowed to leave on a free transfer to Fenerbache in the January transfer window.

He has only made nine appearances in the time since, but on Tuesday night he provided an excellent assist for former Newcastle United striker Papiss Cisse against Sivasspor.

The injury-time strike proved to only be a consolation, but it was great to see a flash of the old Ozil as he effortlessly played the Senegal marksman through with a brilliant first-time pass.

See for yourself below. Vintage Mesut.

Arsenal next? How each ‘big six’ club last fared in a season out of Europe