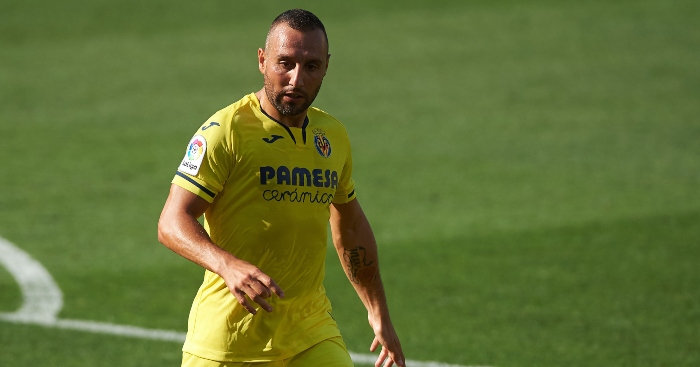 Cazorla, who spent six years with the Gunners, has enjoyed a true return to form over the past two seasons after recovering from a series of career-threatening injuries.

The 35-year-old provided another moment of magic against Valencia when goalkeeper Sergio Asenjo launched the ball upfield in the 44th minute.

Cazorla produced an irresistible touch to cushion the ball into the path of team-mate Gerard Moreno who then fired a first-time volley into the back of the net.