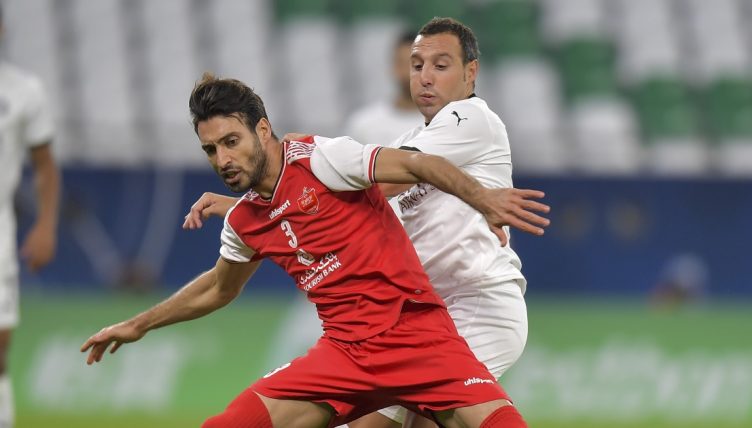 Cazorla signed for Al Sadd last summer, who are managed by Spain and Barcelona legend Xavi.

And the 36-year-old playmaker has provided numerous reminders of his everlasting quality.

Before scoring a last-minute screamer in February, Cazorla tormented his opponents with a piss-taking penalty back in December 2020.

Taking on Al-Gharafa in Doha, Xavi’s side were given the chance to double their advantage with a second-half penalty.

There was only one candidate to take it. Stepping up without a flicker of nerves, Cazorla waited until the goalkeeper had committed himself before chipping the ball down the middle of the goal.

The fact the ball bounced before crossing the line seemed to add to Al-Gharafa’s humiliation.

Not that Al Saad seemed to care, judging by the whoops of approval emanating from the bench.

Denied a fairytale Euro 2020, Cazorla has become a goal machine under Xavi