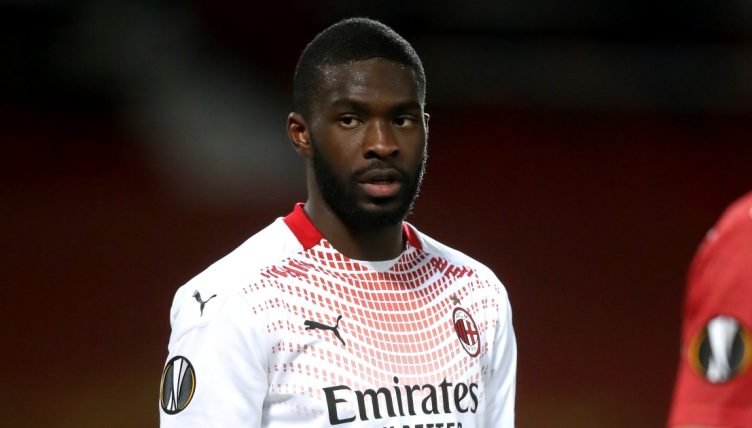 The departure of Fikayo Tomori has not been well received by some Chelsea fans – and their former defender scored a bullet header for new club AC Milan on Saturday.

Tomori, who came through the academy at Stamford Bridge, joined Milan after a successful loan spell with the Italian giants last season.

And Chelsea fans who were reluctant to see a homegrown talent sold would have felt vindicated after Tomori’s goal in a pre-season friendly against Modena.

With Milan already leading 2-0, the England international rose above his marker Antonio Pergreffi and met the floated cross with a powerful header into the bottom corner of the net.

With Andreas Christensen and Antonio Rudiger entering the final year of their contracts at Chelsea, many fans will be saddened that a promising academy product has been sold this summer.