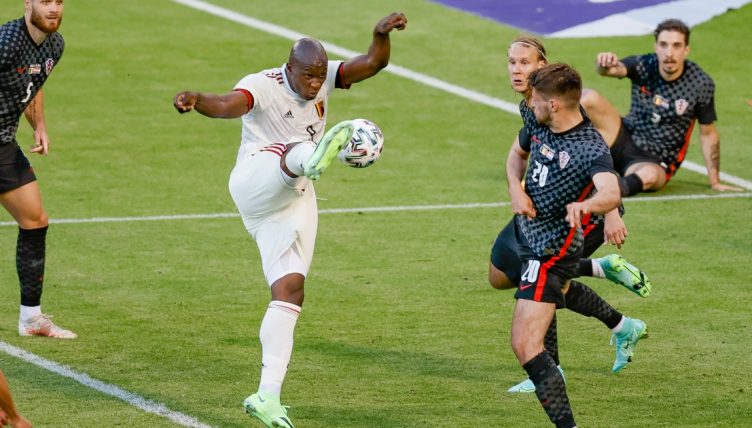 Lukaku is already Belgium’s record goalscorer by a country mile, having netted 59 goals in 91 appearances for his country.

And the Inter Milan striker was keen to add to his tally in the final game before this month’s European Championships.

Linked heavily with a return to Chelsea, Lukaku took his opportunity against the 2018 World Cup finalists impressively.

After a Belgium corner was only half-cleared, the forward met Dries Mertens’s deep cross with suitable aplomb – via two deflections.

Lukaku struck the ball with the confidence of a season poacher to give Belgium the lead.

The 28-year-old is one of the favourites for the Euro 2020 golden boot and should only be discounted at your peril.