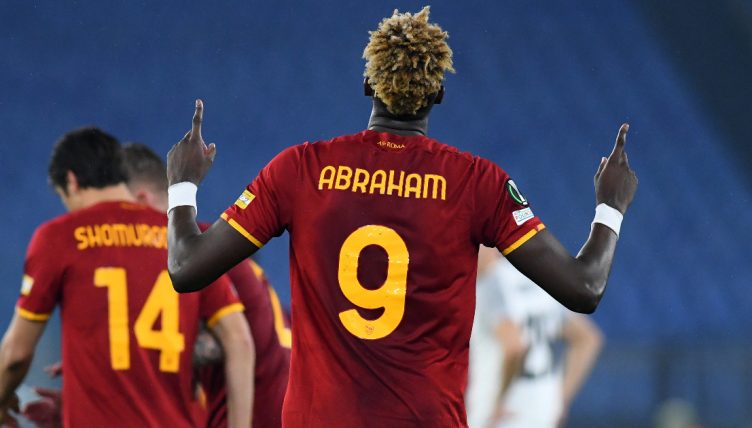 Tammy Abraham has had mixed reviews since his big-money move to Roma this summer, but there is no denying the talent he possesses.

Linking up with Jose Mourinho in Serie A was a bold move for the 24-year-old, who had previously spent his entire career in his home country, but it has offered him a new challenge as well as European football.

Roma are somehow not top of their UEFA Conference League group, but qualified for the knockout round after last night’s 4-0 win over Zorya at the Stadio Olimpico, and the England International was in top form with two goals.

His second goal, which made the score 4-0, was a thing of beauty – an acrobatic effort which would cause most people injury should they attempt to copy him.

Do not try this at home.

Tammy Abraham scores his second of the match with a brilliant overhead kick!! ⚽⚽#UECL pic.twitter.com/qCucSgZkOT