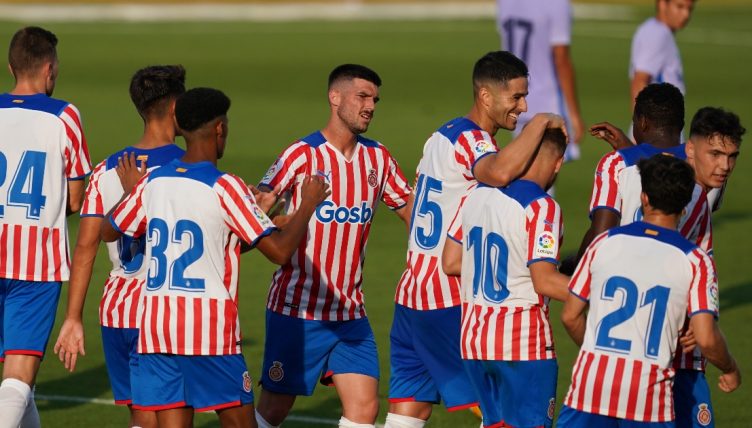 Saiz, who made 58 appearances for Leeds between 2017 and 2019, certainly made an impression at Elland Road – between moments of creative genius, frequent spells of inconsistent form and spitting at an opposition player during an FA Cup defeat at Newport in 2018.

And the attacking midfielder has performed similarly for second-tier Girona over the past couple of seasons.

But Saiz remains capable of brilliance and demonstrated this with this penalty against Barcelona.

While many players would have leathered the ball down the middle or placed it into the corner, Saiz decided to humiliate the opposition goalkeeper.

Taking a lengthy run-up, the former Leeds man casually chipped the ball down the middle.