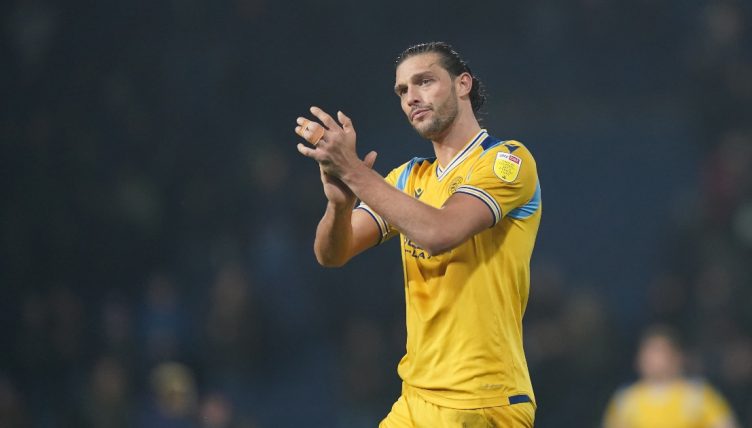 Former Liverpool, Newcastle and West Ham striker Andy Carroll had a memorable night as Reading lost 7-0 at home to Fulham.

The Championship clash had implications at both ends of the table, with Reading battling against relegation and Fulham vying to move back into the top two.

Marco Silva’s Cottagers came away from the Madejski Stadium with three points and a statement victory for their automatic promotion rivals Blackburn and Bournemouth.

Liverpool academy graduate Harry Wilson scored twice and was involved in a further four goals, while ex-Newcastle striker Aleksandar Mitrovic bagged a brace to take his tally to 24 goals in the Championship this season.

Reading were outclassed and find themselves sitting 21st, just two points above the relegation zone in the second tier. It caps off a bad few days for the Royals, who exited the FA Cup after a humiliating defeat to non-league Kidderminster at the weekend.

But Carroll, who lined up in an XI featuring fellow former Premier League veterans Scott Dann and Danny Drinkwater, nearly scored the best two goals of the night. In fact, he hit the back of the net twice.

Rolling back the years with his first effort, he looked mobile and athletic as he connected well to score an overhead kick – but unfortunately he’d just strayed offside.

A short while later, the linesman was his enemy again. Drifting back from an offside position, he did brilliantly to chest down a cross from deep before catching it on the volley and absolutely leathering it into the top corner from nearly 25 yards out.