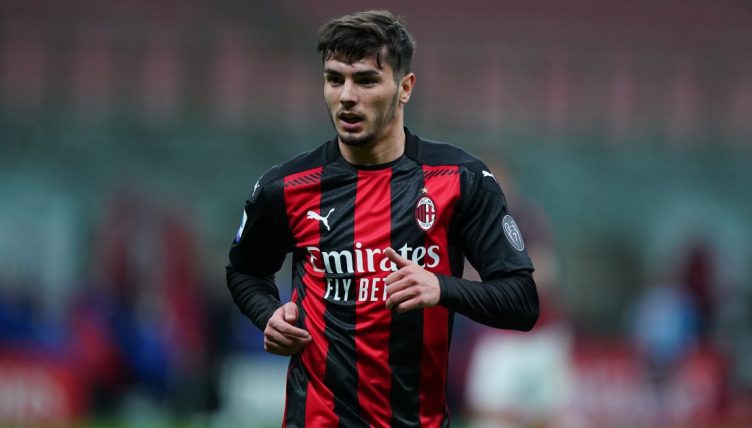 Diaz left England in 2019 after making a handful of appearances for Manchester City. Spanish giants Real Madrid snapped him up, but the young forward found game time equally hard to come by in Spain.

In search of first-team football, Diaz has spent this season at AC Milan and has made 35 appearances in all competitions. His brilliant finish against Juventus could be his biggest contribution to date.

Juve goalkeeper Wojciech Szczesny weakly punched away a Milan free-kick and Diaz bought the ball down and rode the challenge of Juan Cuadrado.

After taking a touch to steady himself, the forward unleashed an unstoppable strike into the top corner that gave Milan the lead just before half-time.

With both teams battling to secure Champions League qualification for next season, who knows how crucial Diaz’s goal will turn out to be.