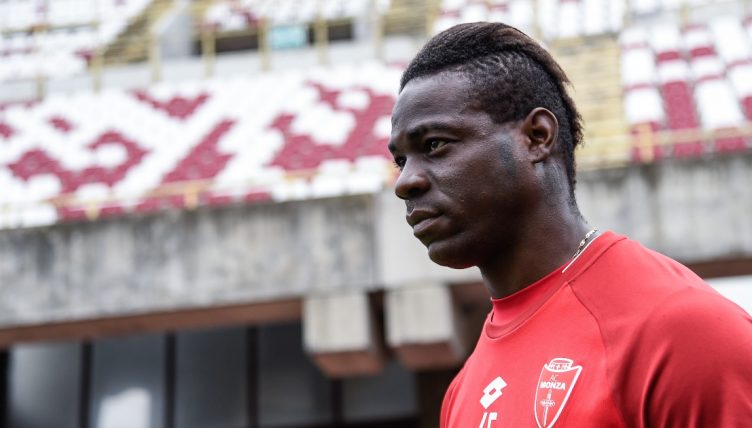 Manchester City cult hero Mario Balotelli was involved in a bizarre cameo on Friday evening as he punched his team-mate after being substituted.

Now playing with Turkish side Adana Demirspor – having signed a three-year deal during this summer transfer window – the former Italy international has endured a modest start to his time in the Super Lig.

Indeed, the former City striker has yet to open his account for the club, while a 1-1 draw with Konyaspor means the player is still waiting for his first league victory.

During his most recent appearance, Balotelli was substituted in the 57th minute and reacted angrily to the decision.

Balotelli stormed off the pitch and took his seat in the dugout.

A series of shouts and toys being thrown out of prams followed while Balotelli took his reaction to another level by striking his teammate in the arm with his fist, as can be seen in the clip below

We particularly liked the calm reaction of his team-mates, suggesting this isn’t the first time Super Mario has flipped his lid.

It remains to be seen whether Balotelli will face any sanctions for his behaviour.

🚨⚽️ | NEW: Mario Balotelli has punched one of his team mates after being substituted pic.twitter.com/DGZF9T6hn4