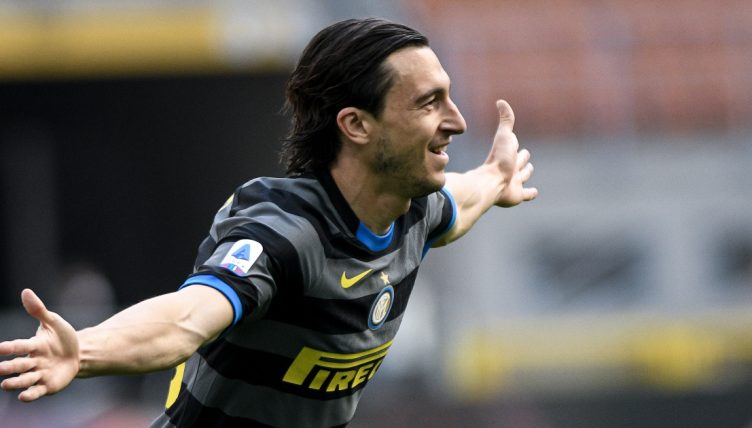 Manchester United fans might not have expected to see Matteo Darmian prove a key player in Inter Milan‘s title pursuit, but it’s proving the case this season.

Antonio Conte’s Inter have a first Scudetto since 2010 in their grasp after extending their lead at the top of the Serie A table with a 1-0 victory over Hellas Verona, with the match-winner courtesy of Darmian in the 75th minute.

The Nerazzurri are now 13 points clear of Juventus, who have won the last nine Serie A titles, and the former United full-back has now scored the match-winning goal in two of his last three appearances, having also notched in a 1-0 victory over Cagliari earlier in the month.

Darmian was a peripheral figure during his last two years at Old Trafford, making just 14 Premier League appearances in that time, before moving to Parma in 2019.

But the 31-year-old is enjoying an unlikely resurgence on loan at Inter, proving a useful utility player for Conte.

Diallo done: The six players Man Utd have signed from Serie A since 2000