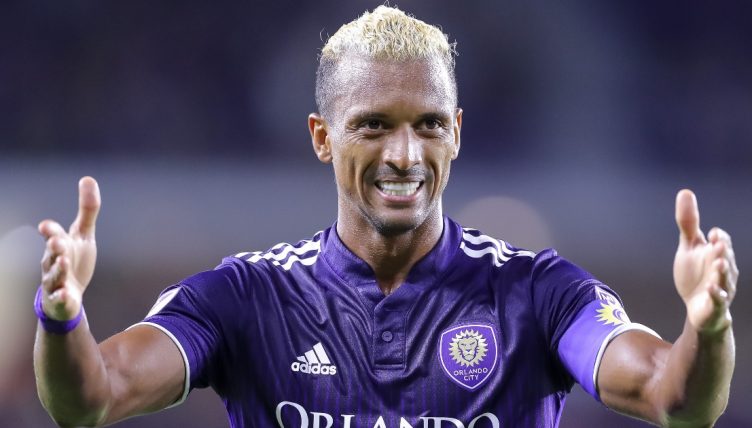 Nani became a huge fan favourite during his time with Manchester United but he is now making waves across the pond, taking on the role of talisman for Orlando City.

In the early hours of Saturday morning, Oscar Pareja’s side twice had to come from behind to beat Atlanta United at the Exploria Stadium, with Nani popping up in the 87th minute to head home the winner and make it 3-2.

Josef Martinez gave the visitors the lead after just one minute, but Nani’s assist allowed Kyle Smith to level before half-time.

A draw looked likely, until Van der Water spotted the run of the former Red Devil, whipping in a perfect cross for Nani to head home. His eighth goal in 13 matches this season.

If you think this is good, he scored an even better goal a few weeks ago.