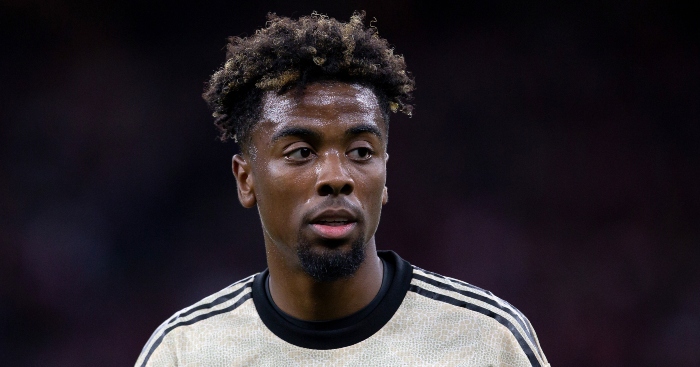 Manchester United academy graduate Angel Gomes did his finest David Beckham impression by scoring from the half-way line for Boavista.

Gomes worked his way through the ranks before making his senior debut for United at the age of 16 in 2017, becoming the youngest player to represent the club since Duncan Edwards in 1953.

But the midfielder made just nine more first-team appearances for the Red Devils and rejected the offer of a new contract in 2020.

The 20-year-old joined Ligue 1 side Lille following the expiration of his deal at Old Trafford and was immediately sent out on loan to Portuguese side Boavista.

After providing a hat-trick of assists on his debut for the club, he has now scored his first-ever goal in senior football.

Spotting the Moreirense goalkeeper well off his line, Gomes picked up the ball on the half-way line and unleashed an incredible effort into the back of the net.