Watch: Ex-Man Utd star Nani is left in tears after being shown a red card 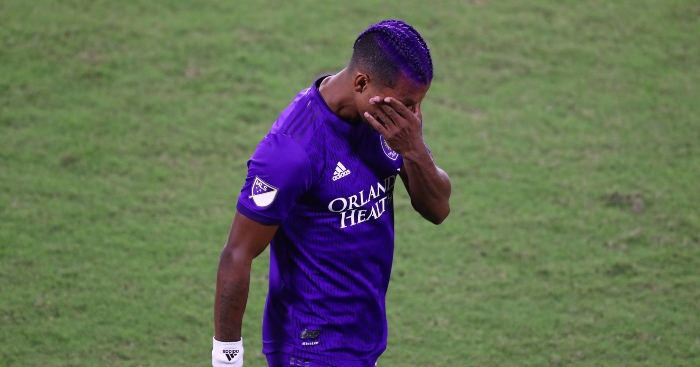 Nani, who spent seven years at Old Trafford, joined Orlando in 2019 and has become an integral player for the MLS side, scoring 19 goals in his first 55 appearances.

He was named in the starting Xl against Columbus and was originally shown a yellow card for a challenge on Artur but it was controversially upgraded to a red card following a VAR review.

The decision provoked a furious reaction from the Orlando players and Nani left the pitch in tears.

The former #MUFC winger was in tears after being sent-off in Orlando's #MLS clash with Columbus Crew…🟥 pic.twitter.com/XDlJaFGlhl